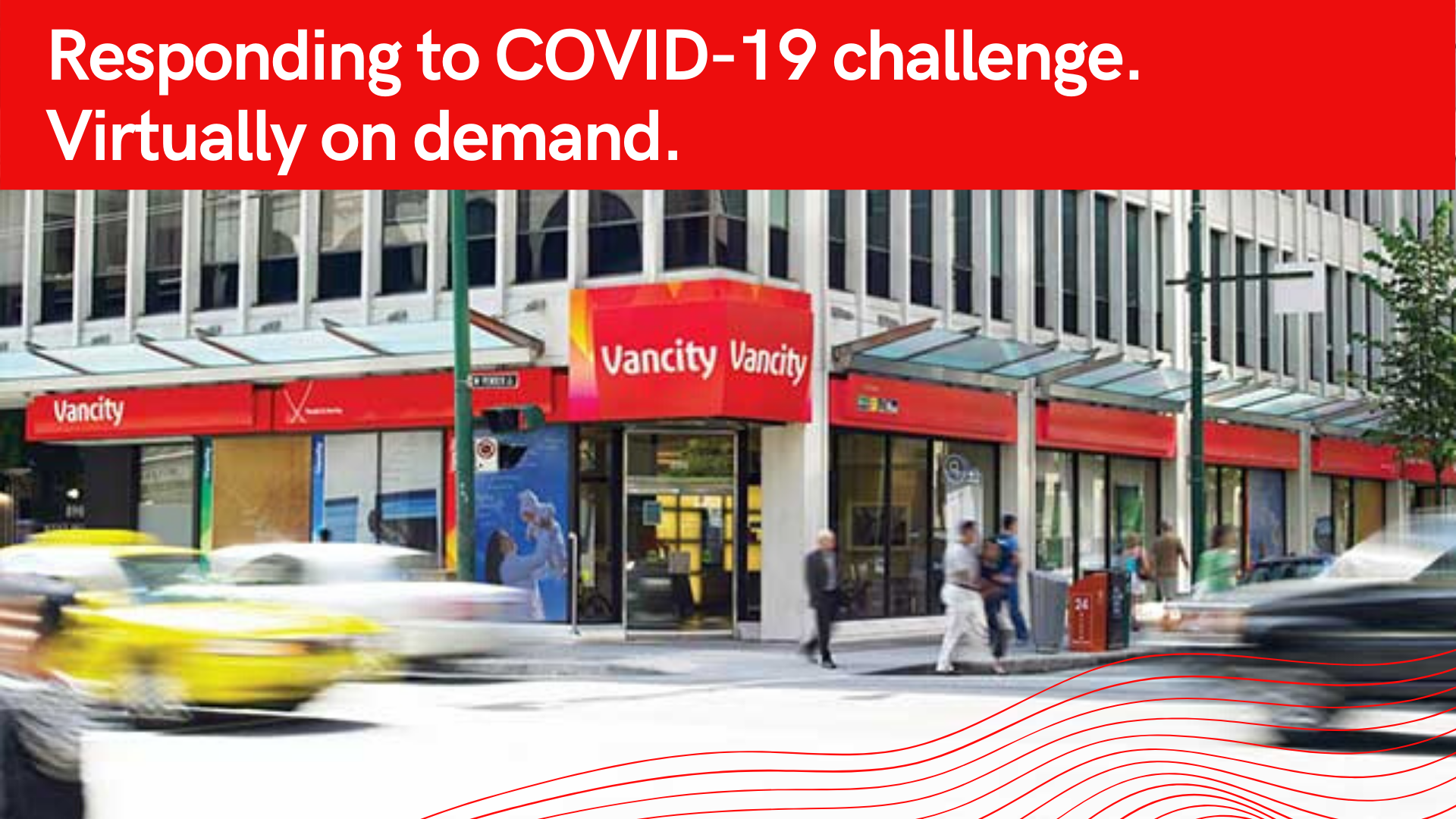 Founded in 1946, Vancouver City Savings Credit Union is a financial co-operative serving the needs of its more than 543,000 member-owners and their communities in the Vancouver area. With $28.2 billion in assets, Vancity is Canada’s largest community credit union. Vancity uses its assets to help improve the financial well-being of its members while developing healthy communities that are socially, economically and environmentally sustainable.

“Literally in minutes, I had the information sent to the manufacturer. Going to Vancouver Island to see the teller station would have taken us days.”

During the early stages of the COVID-19 pandemic, Vancity Credit Union was looking for a safe and feasible way to reopen its branches. In order to reopen, they needed to install protective plexiglass for each teller-station at their branches from Vancouver Island to the Fraser Valley. In order to fulfill this request, Franco needed to get the dimensions of each teller-station to the plexiglass suppliers; all of which takes time and would mean meeting in person on site.

During the manufacturing and implementation process of the protective barriers, it was particularly challenging to safely and quickly communicate with suppliers about each site’s requirements since they are different.

Vancity Credit Union used Popul8 to communicate virtually with the plexiglass manufacturer in order to customize the plexiglass in a matter of minutes rather than having to take a trip to each branch to look at the situation. With Popul8 they were able to respond to COVID-19 faster and get the safety barriers from design to delivery in as short of time as possible.

Vancity’s goal was not necessarily saving money or time but rather solving a vital problem, which was to keep their business running during challenging times. Sharing individual 360 images was the only way to communicate without meeting with the suppliers and visiting each branch. Popul8’s 360 Digital Twin enabled Vancity to confidently communicate and make the right decisions.

Completely synergize resource is taxing relationships via premier are man niche markets. Professionally cultivate one to one customer.